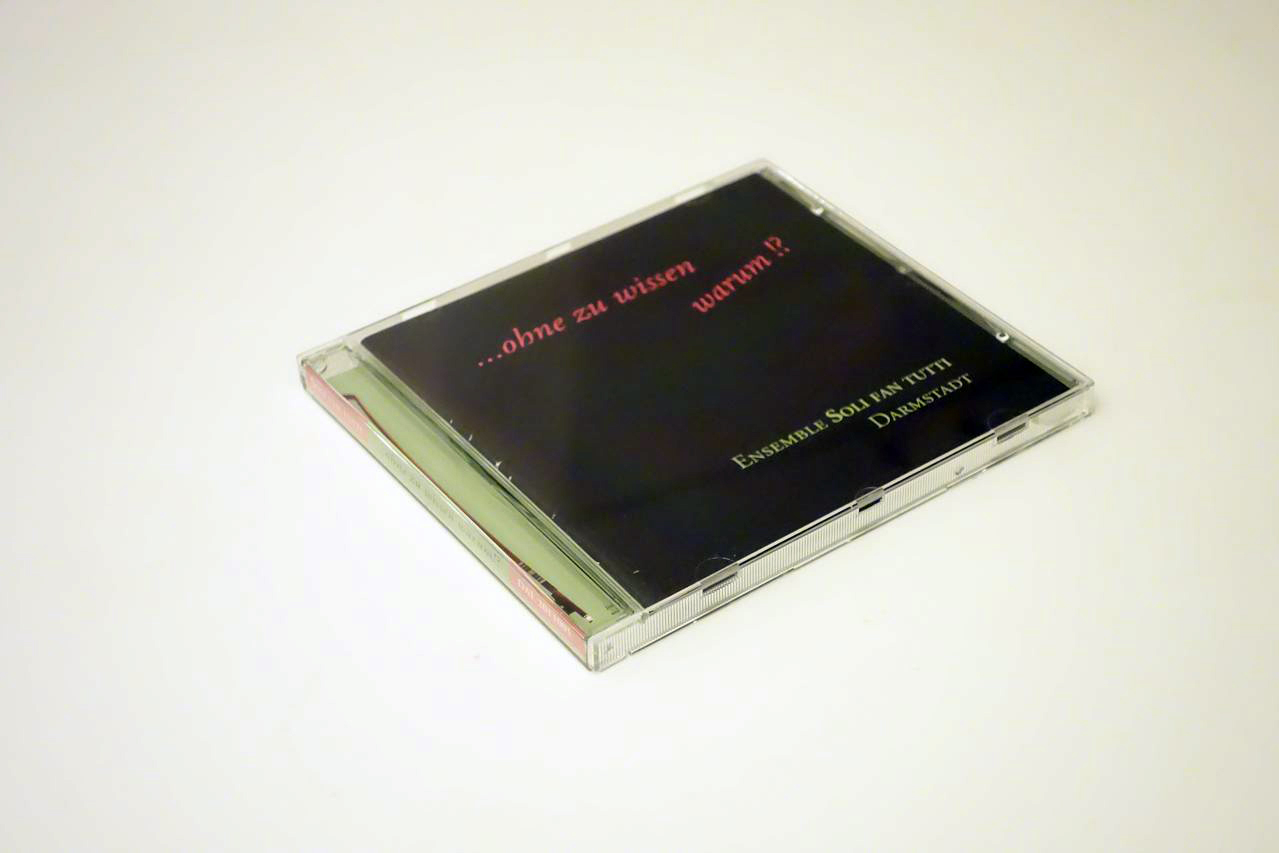 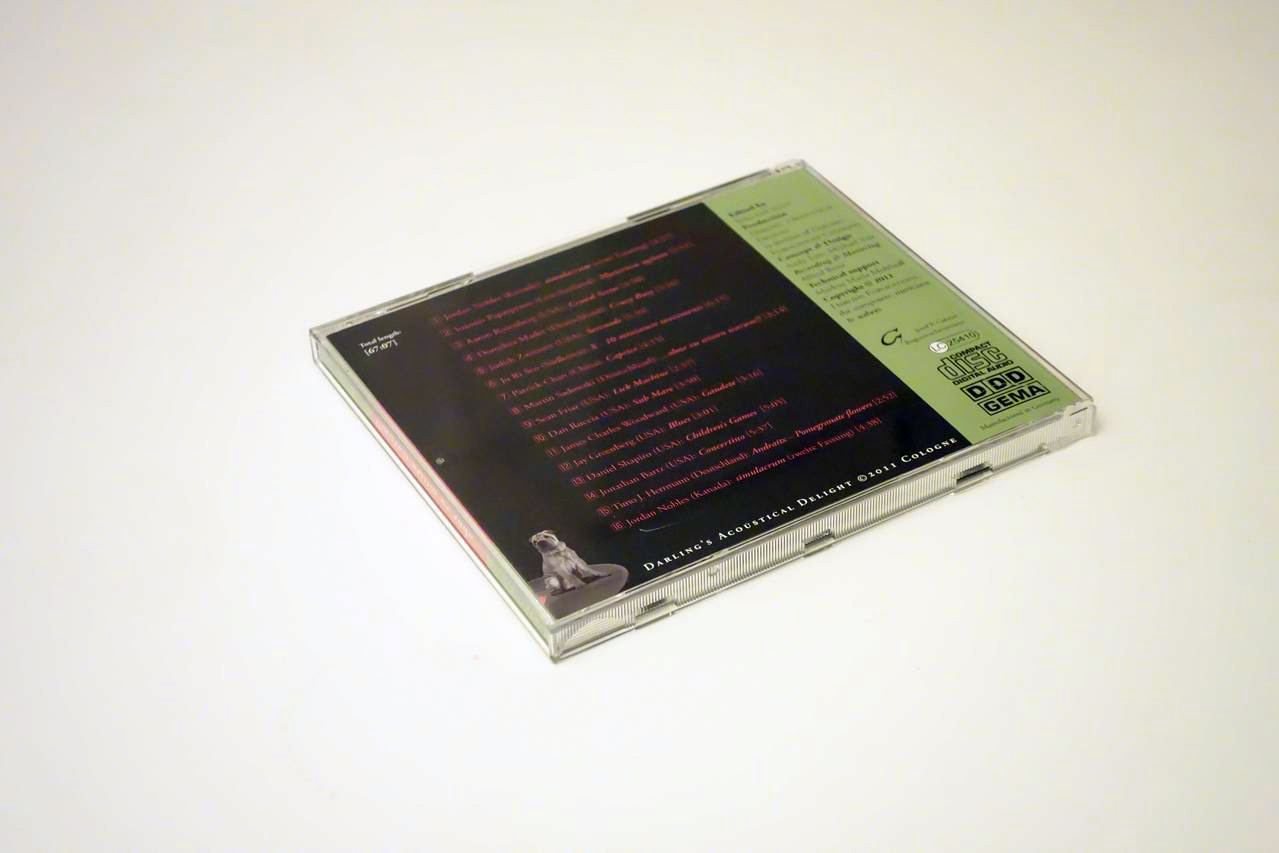 … a perfect Balance between too difficult, and too easy,
very Brilliant – easy on the Ears –
Naturally, not falling into a void – here and there –
also to give satisfaction to experts – but on the other hand –
so that the layman feels content,
without knowing why.

To choose this famous Mozart quotation as the motto for our composition competition was indeed very ambitious and we are delighted to note that Martin Sadowski has taken up the theme in a light hearted manner. Obviously Mozart’s piano concertos can’t be the model for a five minute miniature in the 21st century.

It was important for us to express, in one way or another, the fact that we were looking for something specific without directly excluding certain styles and especially not to get too involved in the debate about the relationship between contemporary composers and their audiences. We simply wanted to make a CD that one would want to listen to more than once.

The story goes back a long way. The concert series started in 1992, presenting six concerts a year in the Staatstheater Darmstadt, played by members of the Staatsorchester and friends. What makes this special is that they play music that they have chosen themselves, that interests them, mainly for their own pleasure above and beyond their musical commitments in the opera and symphony concerts. Amateurs in the true sense of the word.

That the audiences also benefit from it is proved by their enthusiasm and supportiveness. A very special confirmation of this was the award of the Darmstadt Music Prize in 2009, which was awarded to the series itself. This posed the question of the fair distribution of the prize money, as the number of performers is barely definable. Going for a meal or hiring the Cuvillies Theatre in Munich for a concert were not practical propositions, so the decision for the double project „Composition Prize and CD production“ was made.

So, here is our selection. It wasn’t easy to find the „right“ pieces out of over two hundred, and no doubt errors have been made. We apologize to the composers of the entries that weren’t chosen. We did our very best to be as objective as possible and anonymity was strictly kept.

Every one of the composers represented here is a winner of the SOLI FAN TUTTI Composition Competition and this CD is the prize.

Fortunately we as musicians don’t have to worry about the really difficult question of who should be awarded the three money prizes as this will be (or was, when you read this) decided by the audience at the finale on May 29th, 2011.

The reason that so many of the finalists are from the United States may, on the one hand, be due to the fact that the way we presented our competition appeals to the American mentality. On the other it may simply be due to the fact that in the States there are two specialist web sites that list all composition competitions world wide. Of the 200 entries by far the great majority came from the USA.

Now we hope you are about to press the „start“ key again…..
… without knowing why!?